What is an Air Thermometer?

An air thermometer is a device that measures the temperature of the indoor or outdoor atmosphere. The most common type consists of a long tube that contains mercury or colored alcohol at the base, although there are also other kinds, such as spring and digital thermometers. When the atmospheric temperature rises, it causes the material inside the air thermometer to expand. Conversely, when the air gets colder, the material contracts and travels back down. Thermometers use temperature scales, either Fahrenheit, Celsius, or Kelvin, to provide a measurement of heat in degrees.


One of the earliest thermometers was invented by Galileo approximately 400 years ago to measure water temperature, but devices to measure air temperature were not developed until much later. In general, the idea of an air thermometer is based on the fact that liquids and gases expand when they are heated and contract when they are cooled. The first air thermometers used the same basic mechanics as many of the instruments used today: a glass tube filled at the end with mercury or colored alcohol that rises through the tube as it is heated. The first thermometers contained water, but later versions switched to alcohol or mercury because their freezing points are lower.


The tube of a thermometer usually has a scale printed on it that gives a measurement of temperature, and the liquid inside rises to a certain point on that scale depending on how hot it is. In the United States, the Fahrenheit scale is most commonly used, which begins at a freezing point of 32 degrees. The Celsius scale is used in Europe and most parts of the world outside the United States and begins with zero degrees as the freezing point. The Kelvin scale is a third type of measurement that is based on the theoretical concept of absolute zero, a point at which molecules completely stop moving and cannot get any colder. It is primarily used in scientific applications.

What is a Dial Thermometer? What Are the Different Types of Weather Gadgets? 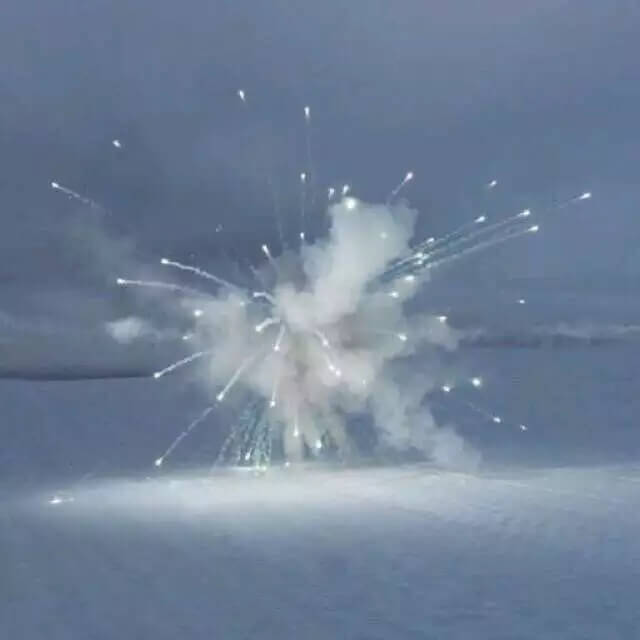 Trying to get bette... 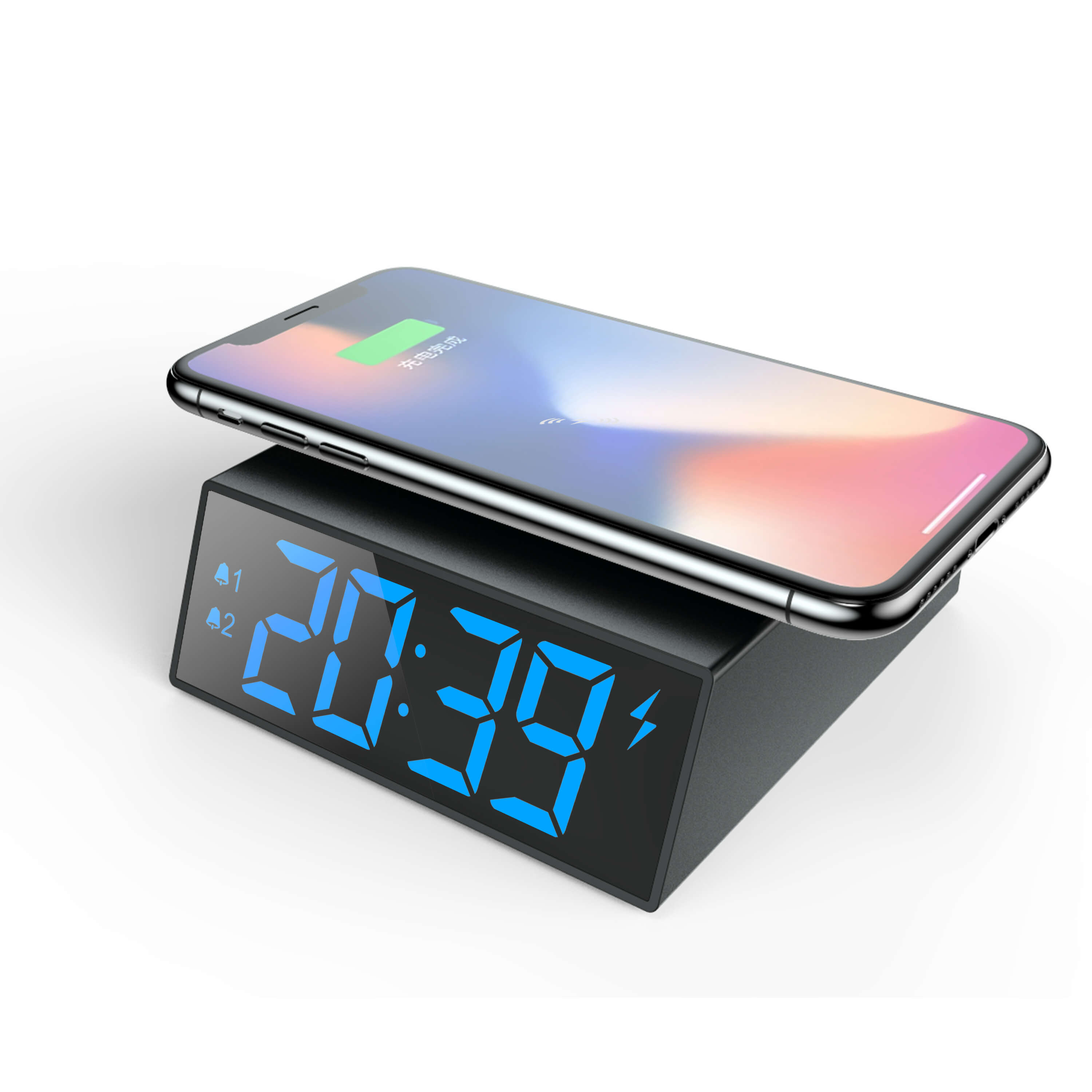 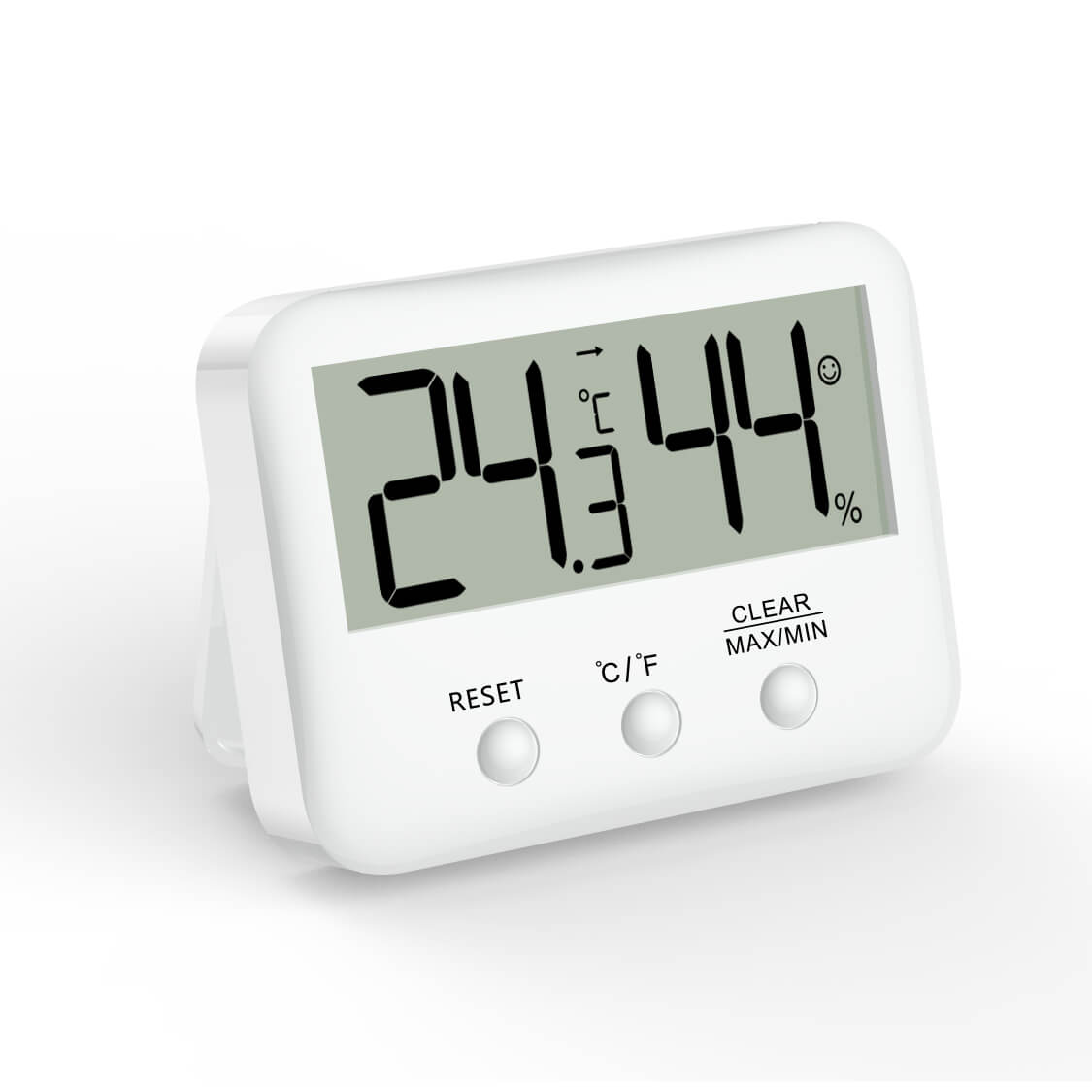 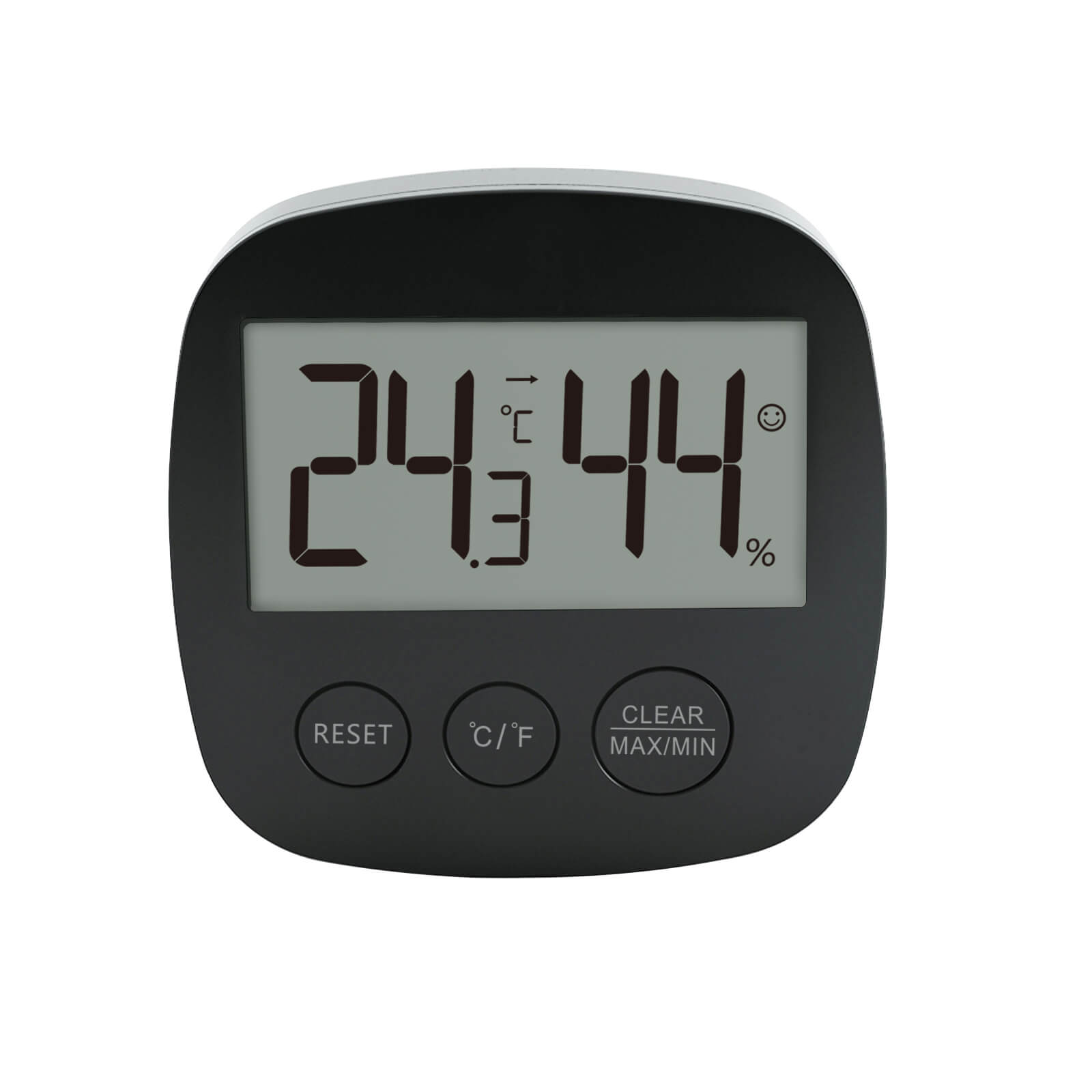 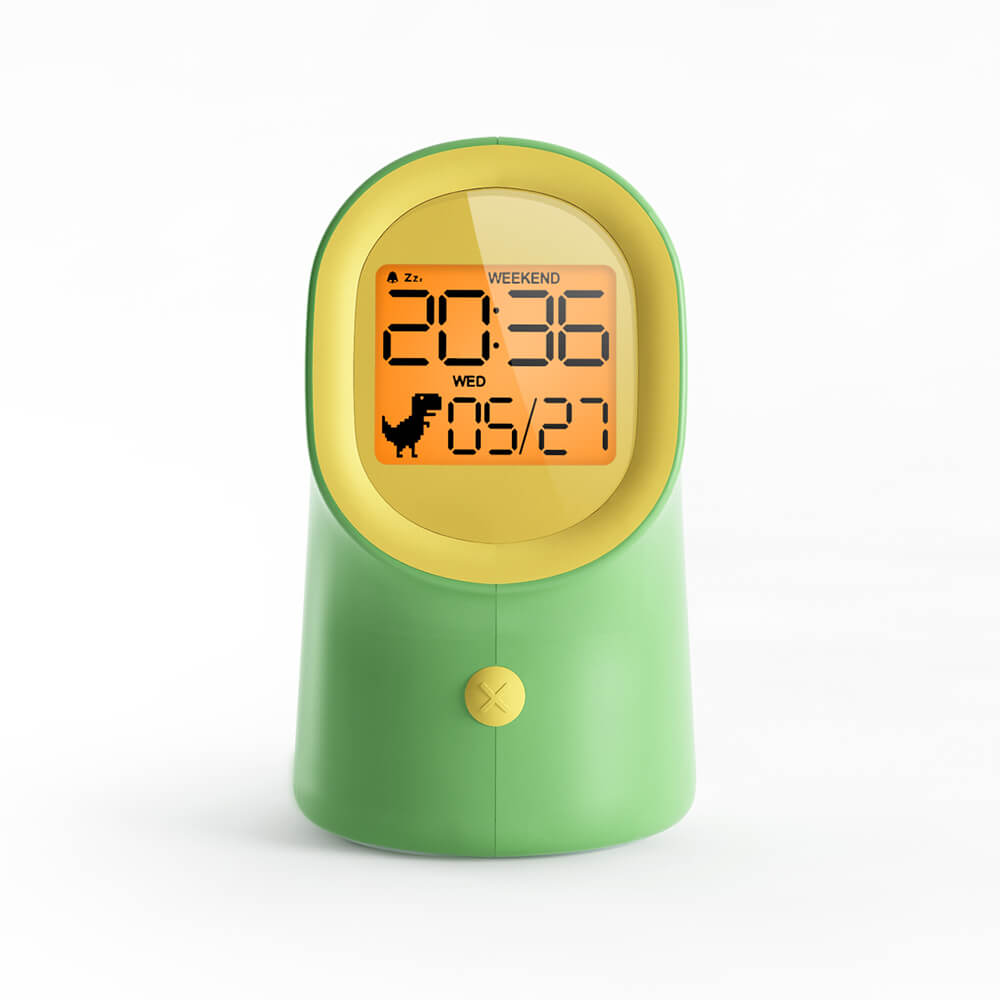 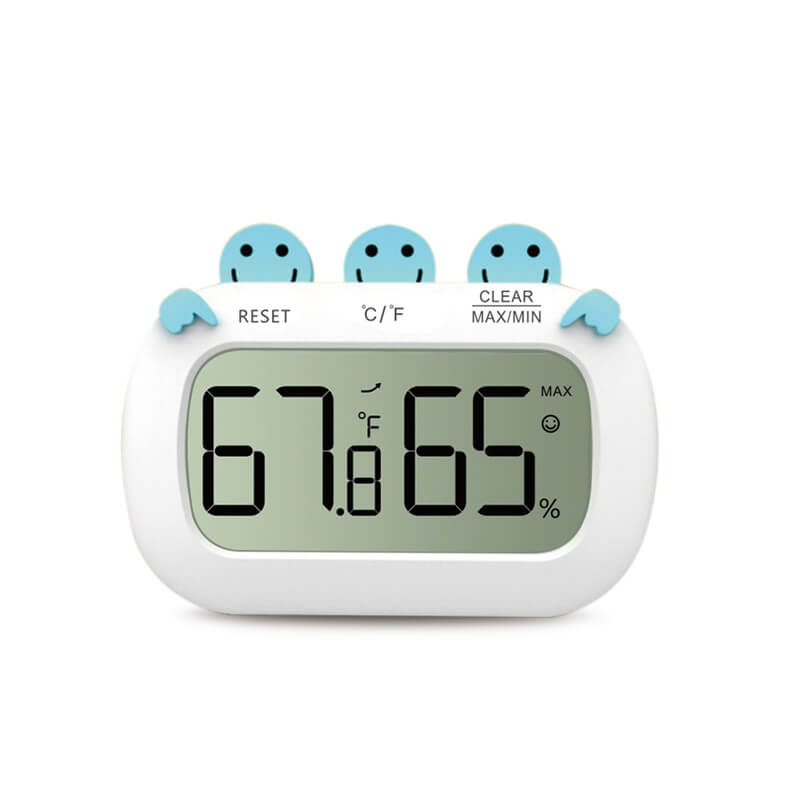 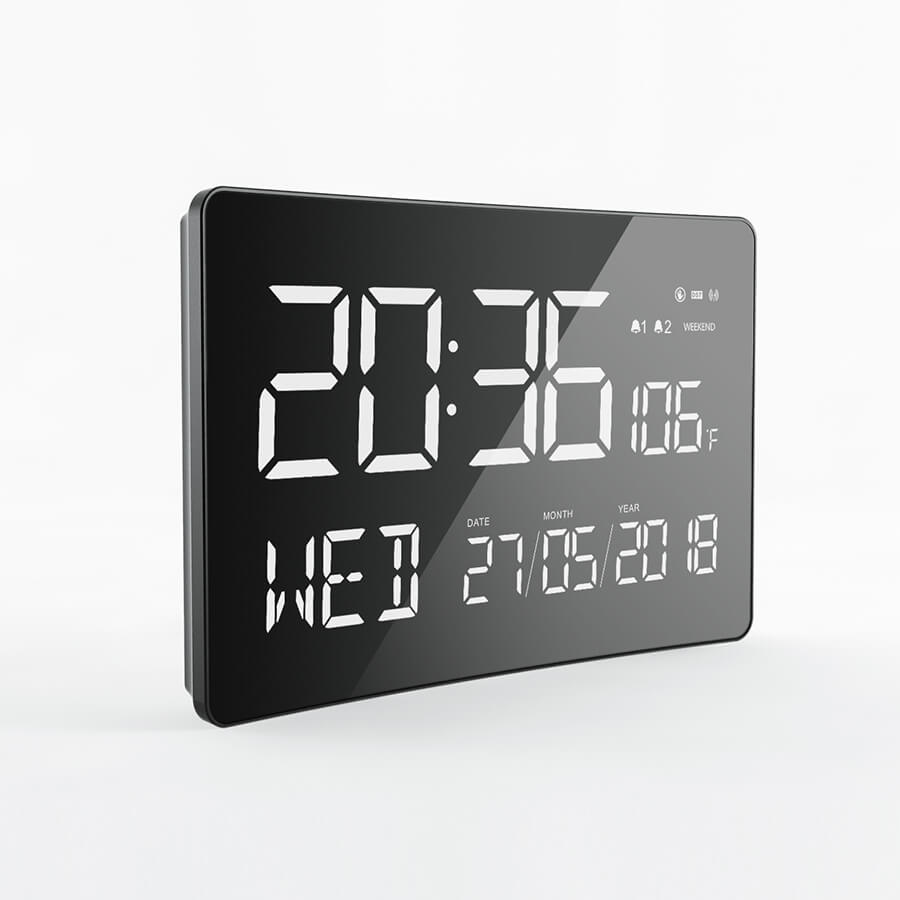 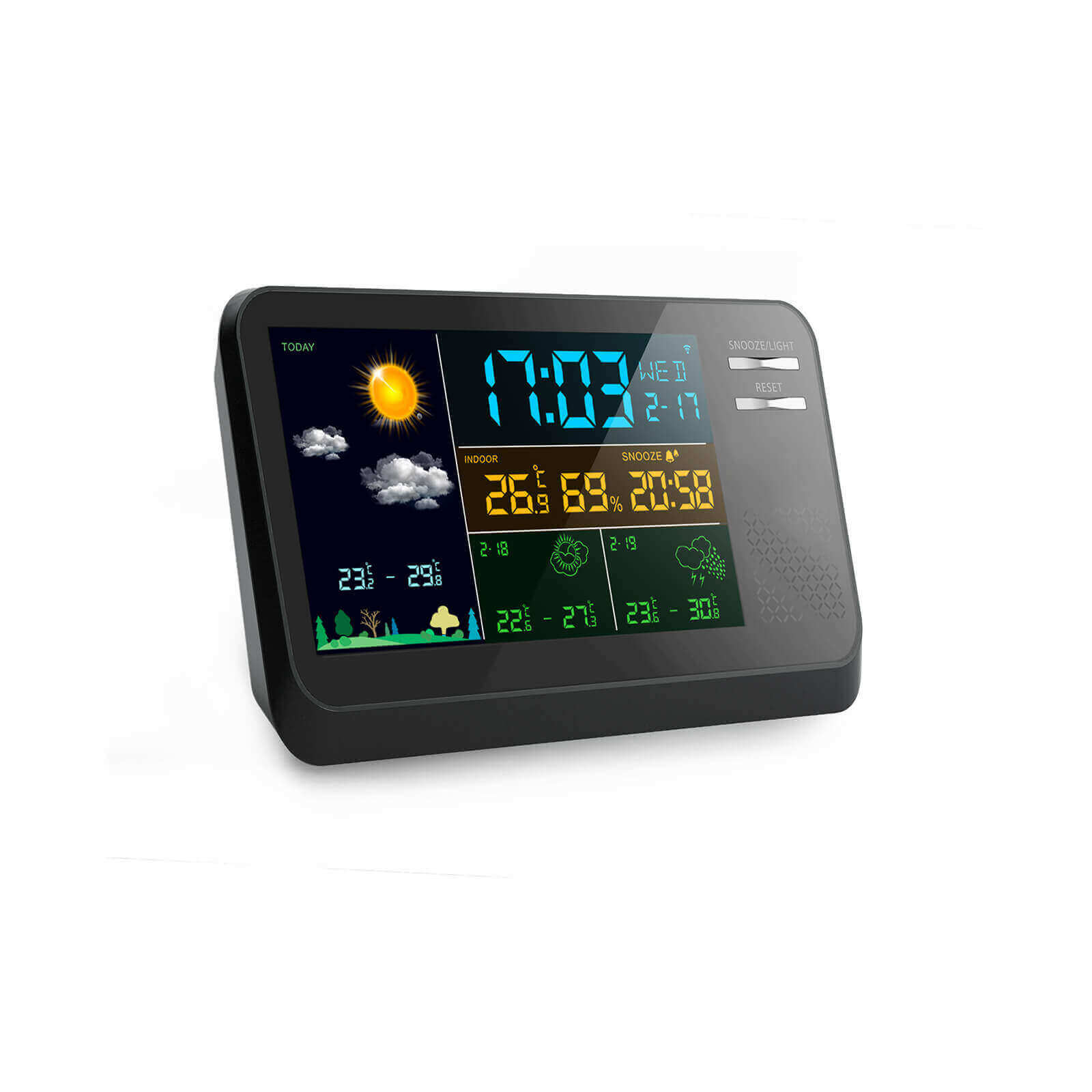 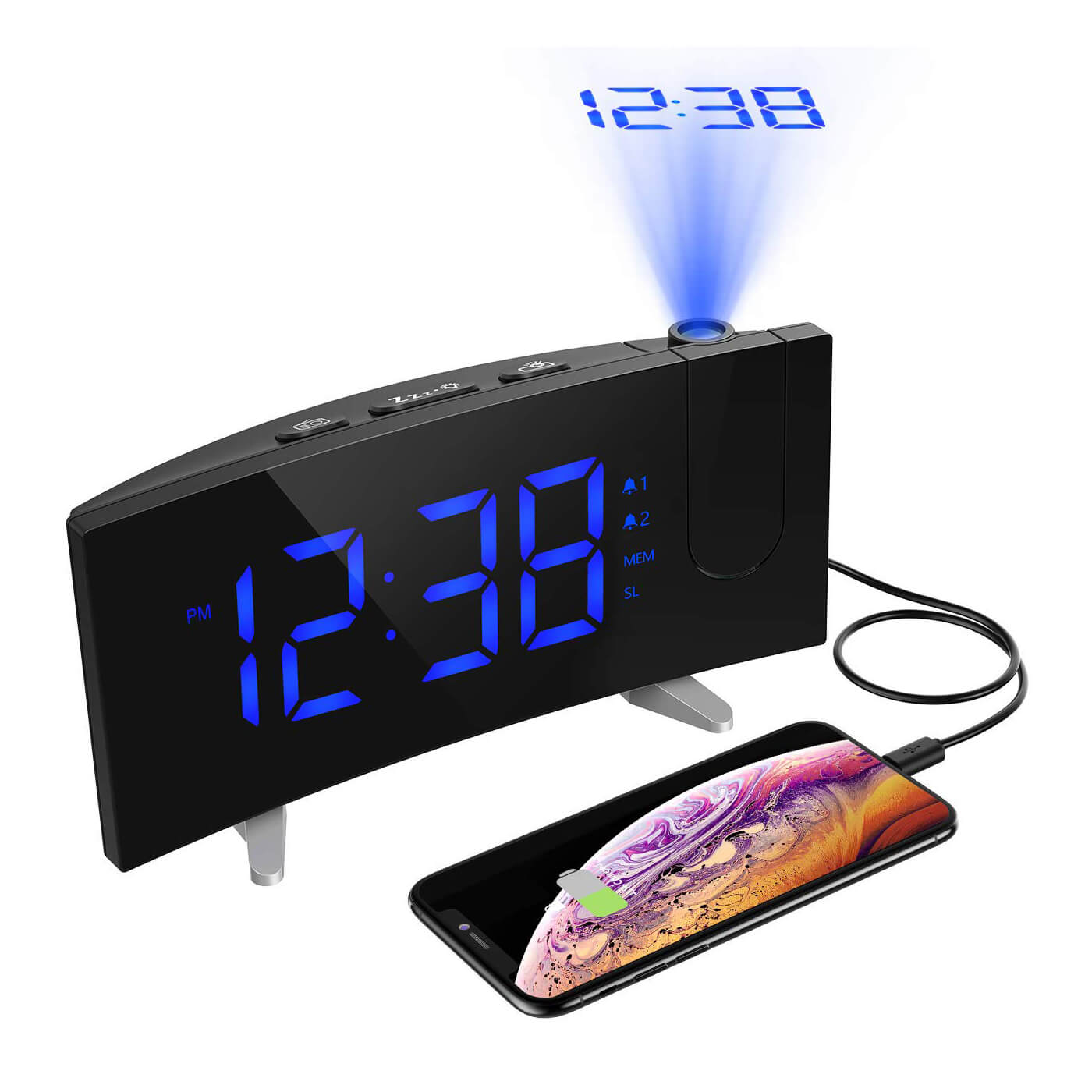